How is inflation hitting Pacific pockets?

How are our families feeling the pinch of inflation - we ask people directly, and those working on the frontline.

​We asked people around Auckland's Manukau where they're feeling the pinch. Video /Joseph Safiti

It’s been a week focussed on inflation and the cost of living.

The government got ahead of the Stats NZ announcement by extending half-price public transport and cuts to road user charges and petrol tax until the end of the year,  but these actions were seemingly trivial compared to the record 7.3 % inflation in the three months up to June, the biggest hike in 32 years.

We spoke to locals around Manukau to see how it’s hitting their pockets.

​Salvation Army social policy advocate ‘Ana Ika says they weren’t surprised by the inflation figure as they’d been already seeing the evidence on the front-line.

“Wages haven’t really changed that much, income is still relatively low. So everything just keeps getting more expensive and there’s nowhere to draw from to be able to address those hardships.”

Speaking to John Pulu on the PMN Tonga programme, Ika says greater wraparound support is needed, to protect vulnerable families from making their situation worse in the long-term.

“Our concern, especially for our Pasifika families is that if families don’t have the funds or finances to be able to address these costs, then they might tap into loan sharks and lenders.”

“Whilst we acknowledge the hardships are great for everybody...they don’t have anything left over - without inflation. And so, with inflation, it makes things even worse.

“Everyone is hurting but those that are right at the bottom are hurting the most because whilst other families can tap into some sort of savings or backup that they have, a lot of the families that we serve, including Pasifika families, don’t have those buffers.”

Inflation surges to 7.3% driven by rising rents and building costs

Inflation has increased to its highest level for decades driven by rising rents and building costs. 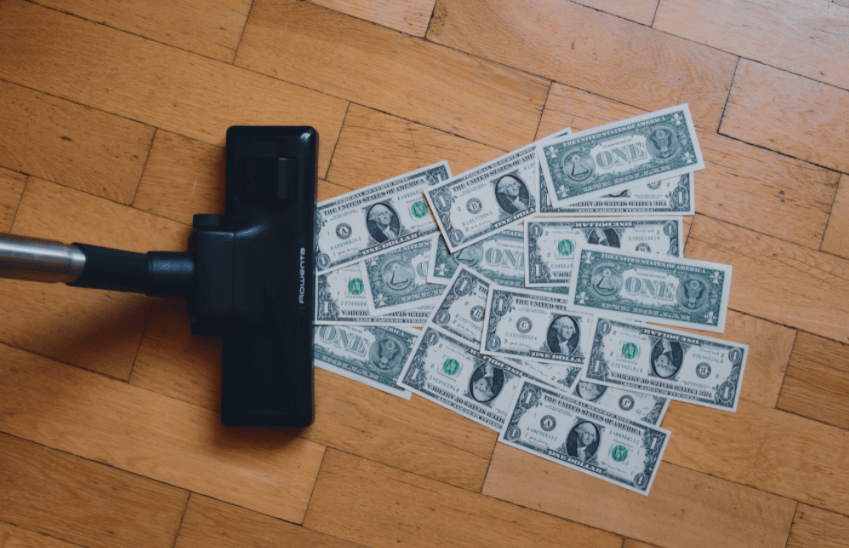 A Tongan family man says the reality of the rise of inflation means he has no money left over once he's paid his bills to support his family.

Social housing provider say there is a cost of living crisis, PM disagrees

The Prime Minister says the pressure of inflation and cost ofliving should ease in the next few months, but others say communities are in crisis-mode.

Pacific students say that despite fuel tax cuts, the high price of petrol is affecting them in a number of different ways.