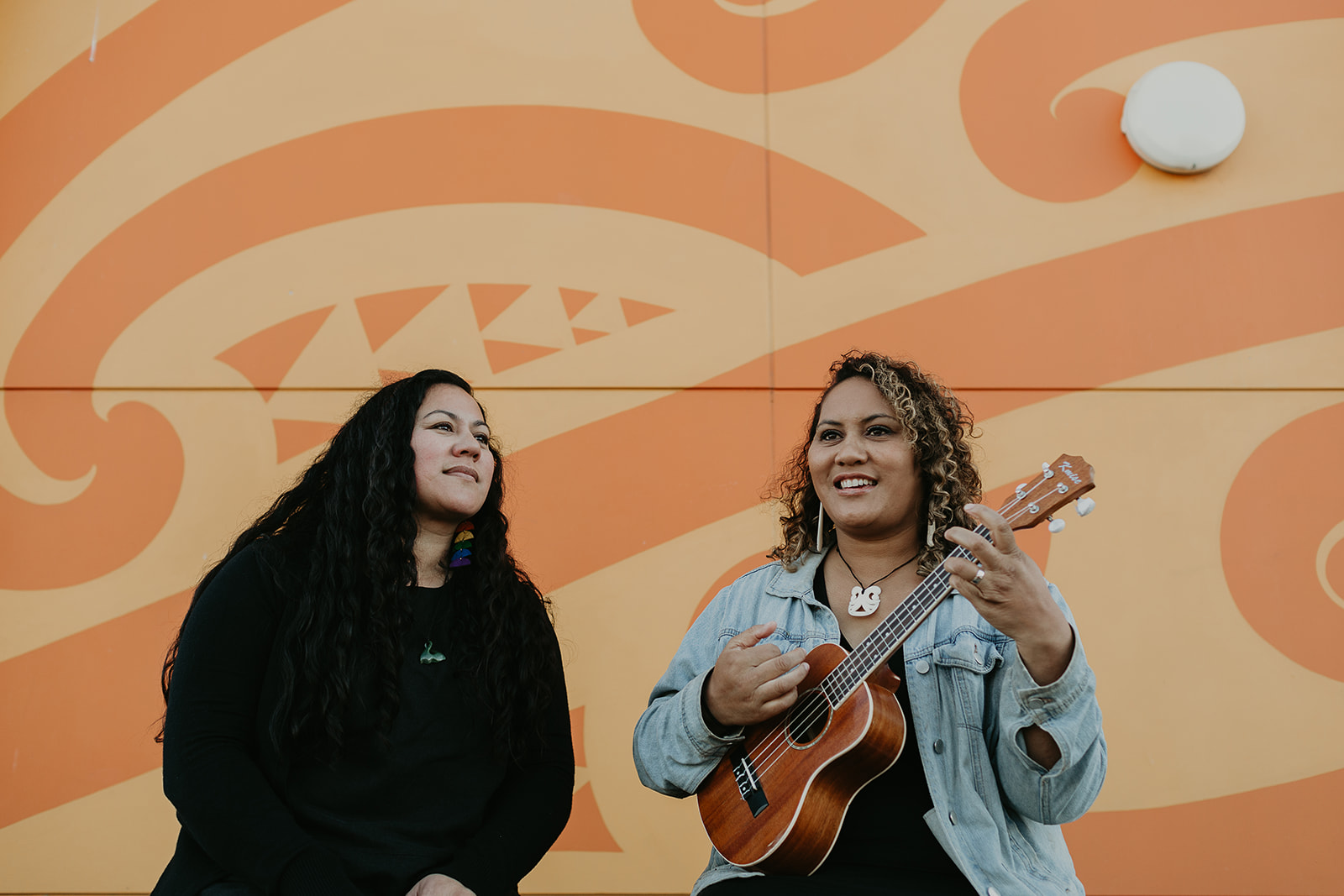 Leah Williams-Partington and Siu Williams-Lemi will be sharing songs that feature on the Pasifika Beatz - Tonga album they released earlier this year.

Six of the songs that feature on the album are translations of popular children’s tunes such as Incy Wincy Spider - Sipaita Si’i Si’i. The remaining three tracks are traditional Tongan songs including the likes of Mali Mali Mai.

Siu and Leah who hail from Houma and ‘Eua have been making bi-lingual Tongan resources for the past three years.

On their Tongan Language Week live stream, they will also be singing Tongan translations of the iconic children’s anthems ‘Baby Shark’ and ‘Where is Thumbkin’.

Every Monday since lockdown began, the pair have live streamed on their Facebook page; reading stories, sharing craft tutorials and singing songs in a variety of Pacific languages.

Siu says if it weren’t for lockdown, the sister duo would have been taking Tongan Language celebrations into classrooms around Christchurch.

What started 11 years ago as an outreach programme within their church has evolved into leading eight sessions a week working with four schools across Christchurch region.

Their arrangement of the song “Umukisia” written by her grandad ‘Inoke Fakavale Tonga, has been named a finalist in this year’s Pacific Music Awards.

Siu says she feels honoured to be in great company, others in the SunPix Best Pacific Language category are Samson Squad, Shepherds Reign and Tree.