'It's Time campaign' launched by Sports NZ aims to raise the profile of women athletes and get more kiwis watching female sport.

Samoan Kiwi Ferns star Charlotte Scanlan is calling for greater exposure for women in sport ahead of major women's tournaments including the Rugby World Cup​ next week.

Scanlan was out on an Auckland field passing the ball to other female athletes to help launch a Sports NZ campaign  which aims to raise the profile and get more of us watching women in sports.

Sports NZ says only half of the population would watch a female team sport on TV, attend matches, follow on social media or watch media coverage.

“For us Pasifika it’s awesome because it becomes a community. We look across to our neighbours Australia, we’ve got our Cookies team and there’s Pasifika everywhere. So for me, it’s becoming more common but more special at the same time.”

“We’re challenging New Zealanders to get behind it, whether that’s going to matches, watching on TV, engaging on social media or reading or watching media coverage. All of these competitions provide an opportunity to raise the recognition and profile of our female athletes.”

Castle says the opportunity is ripe with the Rugby World Cup kicking off in just over a week and the Football World Cup heading to New Zealand next July.

“We believe the world cups here in Aotearoa will be a great platform to promote change in this space, but these events are just the tip of the iceberg.

“Our Kiwi Ferns head to the Rugby League World Cup in November while the Silver Ferns prepare for their World Cup next year and there are multiple inspiring performances happening that deserve our attention.

Scanlan started playing rugby union where she grew up in the Manawatu. She moved up to Auckland and soon was given a chance to play league rugby. She debuted for the Kiwi Ferns in 2013, later jumped into rugby sevens in 2014, played for the Black Ferns for a little while then back to rugby league playing prop, lock and second-row.​

Auckland Women's cricketer Bella Armstrong says female cricket has grown and is worth getting behind.

“I think it’s awesome to have all the sports come together this year with three home World Cups and I think there’s a real chance to grow women sport in New Zealand with those being here. The fact that our T20 league every single games now covered on Spark Sport, the growth has been massive,” says Armstrong.

The 2021 Rugby Women's World Cup is set to be postponed until next year due to ongoing effects of Covid-19. 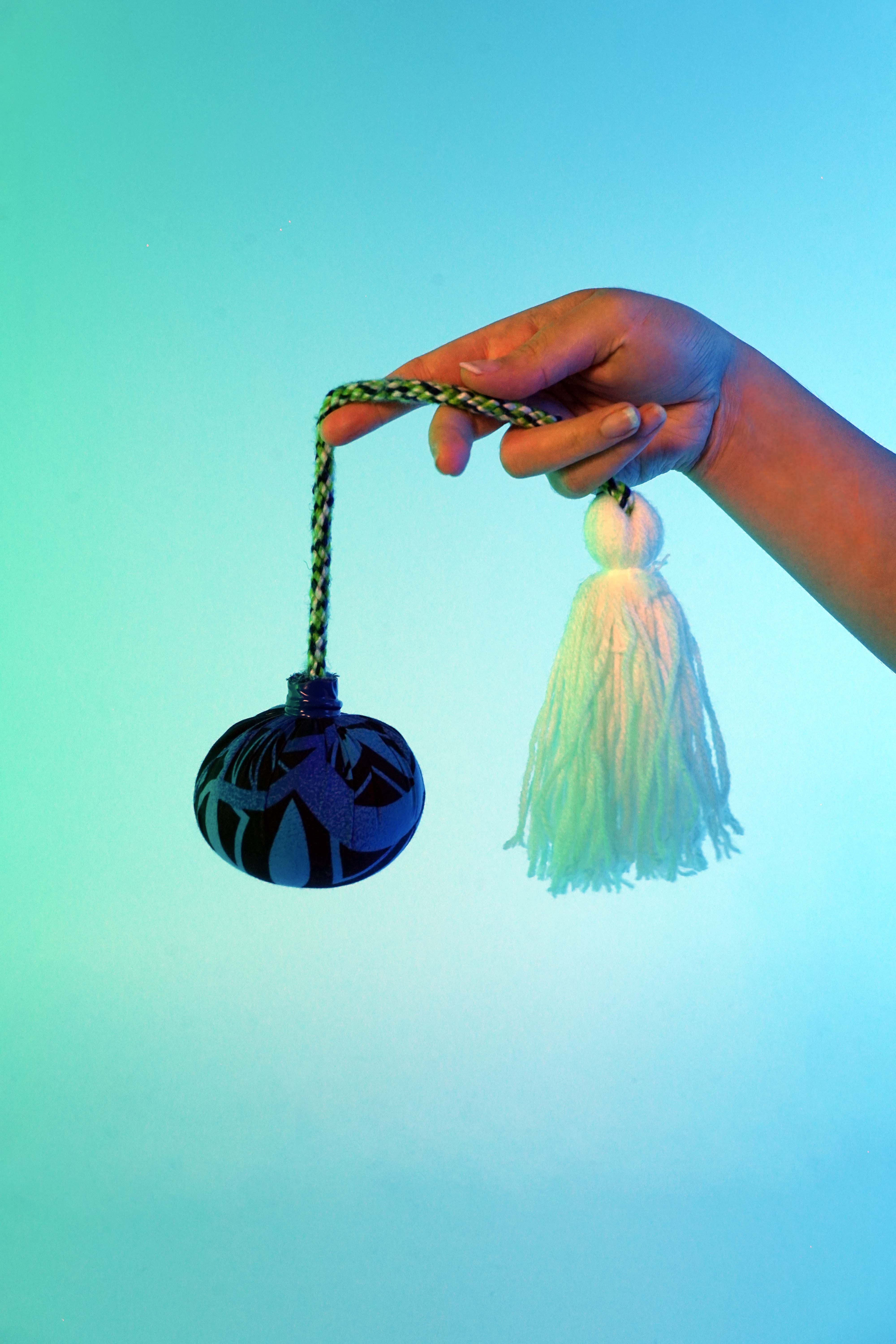 For the first time fans can see female rugby players battle it out for cup victory in the southern hemisphere.