​Two songwriters are bringing the Tongan language to the Christmas season.

Sisters Siu Williams-Lemi and Leah Williams-Partington are the duo behind Loopy Tunes Preschool Music, and are releasing four new Christmas tracks for an upcoming album, including an original Tongan song.

Speaking to John Pulu on PMN Tonga, Wiliams-Lemi says they wanted to include their culture.

“It was just obvious to us that we had to have a Tongan Christmas song in there. We chose a lullaby because we thought it’d be a beautiful way to have kids fall asleep listening to the Tongan language.”

Muimui ki he Fetu'u, meaning Follow the Star, was released yesterday and will be one of the songs on the first Loopy Tunes Christmas album - Whero: Kirihimete | Kilisimasi.

Williams-Lemi says writing in lea faka Tonga was a new challenge for them, but included the whole family.

“I remember talking to my Auntie and I was like ‘we’re gonna do a Tongan Christmas song’ and she says ‘well, it has to be a church song’.

“That one was the hardest to write because we’re not fluent in Tongan. So to write a song in a different language and then trying to think of a tune, it took a lot of going back and forth with Mum and sitting down and then simplifying the song - but we think it’s turned out beautifully.

“In the song, we’ve actually got our two daughters singing, so to hear them singing in Tongan made their Dads cry, like bawling, crying.”

Other new tracks include Pōhutukawa Christmas Tree, and a bilingual version of Jingle Bells ‘Lulu Pe’.

Williams-Partington says they want their music to normalise and celebrate different languages.

“It's really important for us to be able to pass that on, and have a generation growing up hearing more of their language - Maori, Tongan, Samoan - so we love doing our bit to help.”

“Even though we’re in New Zealand, just encourage your kids, let them listen to you, speak it as much as you can, because they’re gonna learn palagi no matter where they go.” 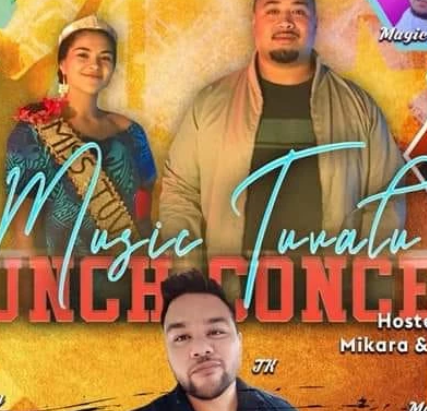 NZ on Air to provide funding for Pacific music artists

New Zealand on Air is providing up to $100,000 to help Pacific artists produce, release and promote new music.

RNZ Concert is a channel that inspires Pasifika students and their music. 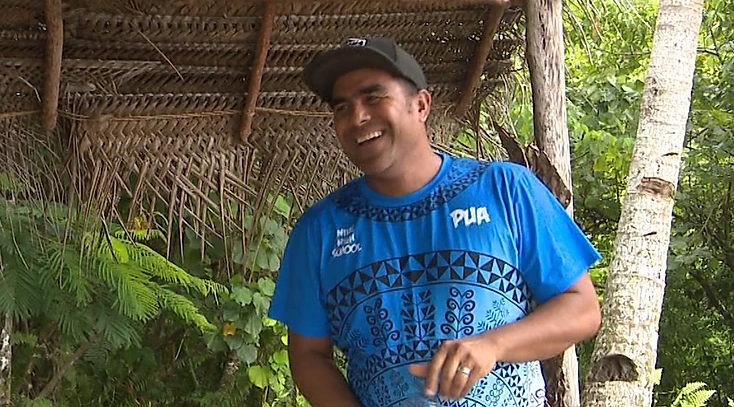